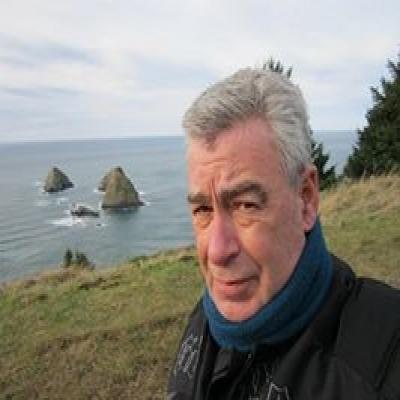 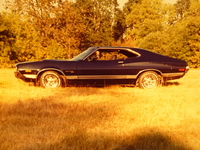 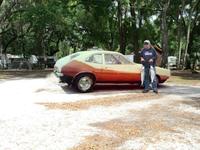 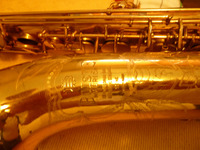 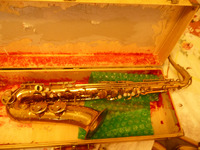 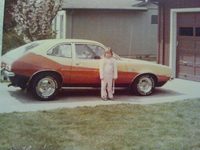 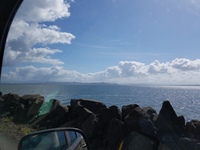 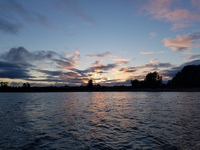 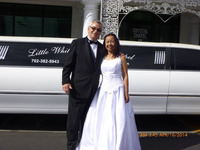 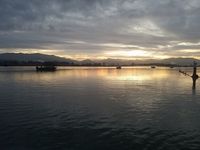 Just an old geezer messin around in my man cave..lol.. Amateur player

Love this site...love all the awesome musicicans here and the opportunity to play along with you all!

I am definitely no pro. Found this site while looking for Backing Tracks to practice on and improve my rustiness

Working as well on learning the recording and mixing skills, as I haven't done this til I joined here. Sure wish we would have had this technology back in the '70's.

Fishinmissio is being followed by:

wikiloops online jamsessions are brought to you with friendly support by:
sixxstring from United States

"This place is awesome!!!! I love jamming and hearing others jam!! Merry Christmas everyone \m/"