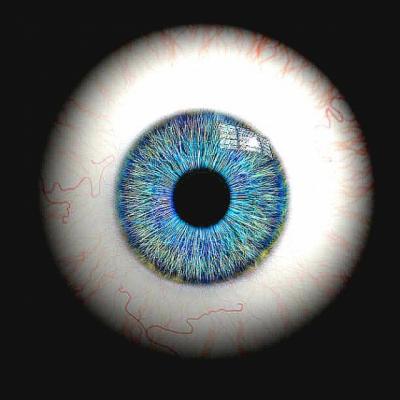 Hi I'm Tom. (Also known as: Jody Tripp, Cody Tripp & MajorTom_III) I've been on Wikiloops since April 2012.
I consider myself a slow delta blues guitarist, However I will record just about any other type of music with the exception of rap, hip hop, death metal or opera.

JodyTripp is being followed by:

wikiloops online jamsessions are brought to you with friendly support by:
bleymehl from Germany

"I's lot of fun listening to music here and even much more fun adding own music to the wonderful tracks from the community. Therefore I'm supporter!"