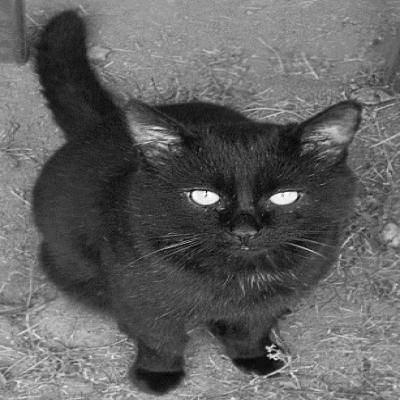 I started at 15 in 1969 in the Beat era.
The bass was the first instrument because it only had 4 strings ... easier, I thought.
Then came hard rock and heavy metal. Good times..
Then came the new wave and punk, but I was starting to study the cello and jazz.
I have played with several bands and in recording studios.

Here is an example of the latest:

I stopped in 1992 due to family and work problems.
But I continued with the music, soundtracks for Theater and Tanztheater .. but played by other people.
Now I'm retiring, and I thought I'd brush up on the musical instruments I've never sold. In fact, I'm waiting for a new 5-string bass. I'll still have to study.
And then I discovered WikiLoops, magical place!

P.S.
Sorry for my English, I hope I'm not talking nonsense.

There are many musicians in all genres, from blues to classical music, but One most of all: Miles Davis - The man with the Horn.

Kinook is being followed by:

wikiloops online jamsessions are brought to you with friendly support by:
TEE-KWA from England

"Wikiloops have given me an opportunity that i would never had....A chance to sing and write with incredible talent.;)"