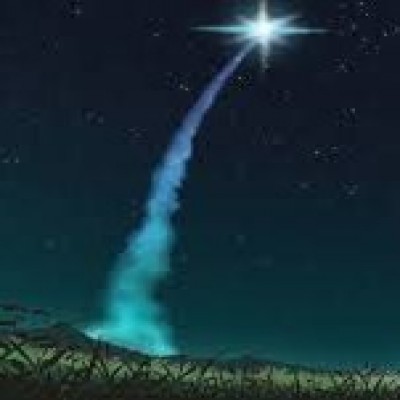 I was born in Vancouver, grew up in the West of Scotland and live and have procreated in Wales. I am a citizen of the World. I'm here to learn how to write lyrics, so the singing and guitar playing are incidental. If you want to use the lyrics to do your own thing, then feel free; I'd be very interested to hear it.

https://soundcloud.com/user-368751179 My soundcloud user name is Garth Mountain. I'm like Garth Brooks, but bigger and drier.

I use a pair of Thomann condenser mics, Steinberg UR22 interface, Mixcraft Pro studio 6, a 1980 Ibanez Artist AR300 which, if I'm honest, is not far behind my children in terms of my level of affection for it; a beautiful Czech built Stanford OM5V acoustic from about 2006ish and a 1989 Manuel Rodrigues FF flamenco which is probably the most expensive guitar I own, but I picked it up for tuppence on ebay. That is my one piece of valuable advice to you all: that the bottom appears to have fallen out of the quality second-hand classical guitar market, so fill your boots.

WanHu is being followed by:

wikiloops online jamsessions are brought to you with friendly support by:
Drumshticks from United States

"Supporting Wikiloops , allows musicians to jam with others sharpening their skills with exposure to many different genres.Providing social network. "