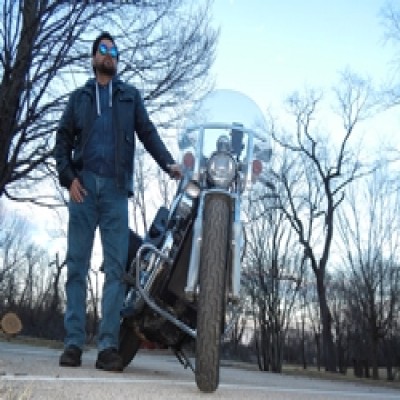 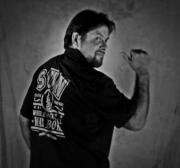 I've never been a musician.. but I had to find a way to express what had erupted inside of me.. what had grown from a broken heart...

"This is the mysterious part about music.. the people that mean it are usually processing some kind of loss..." Warren Zanes - yep.

Have never sung in public.. except for a drunken karaoke night..

Met someone who inspired me to write poetry and put these words to music..

Anyway, just fighting some demons and having a little fun...

microphone MXL 770... Tascam DR-05 recorder...pop screen, mixing board... and borrow my son's bedroom when he's not here for my studio.. thanks son.

blumartini is being followed by:

wikiloops online jamsessions are brought to you with friendly support by:
rp3drums from United States

"Imagine that you can jam with hundreds of musicians around the World from the comfort of your home. I never did until I found Wikiloops."