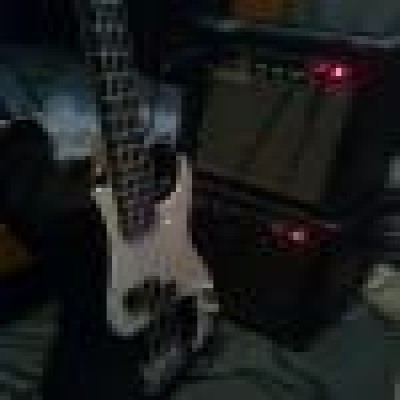 wikiloops online jamsessions are brought to you with friendly support by:
titi from France

"Share simply! Wikiloops is a virgin place of all which pollutes our existence... Just the music, the sharing and the tolerance! A peace example !"