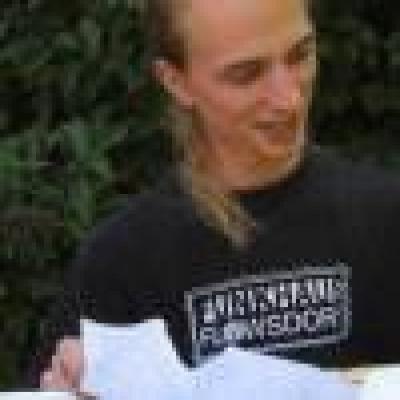 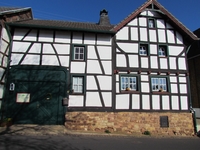 Met the Baer when I was about six. He's been squatting my flat ever since.
Drumming since im 13 years old,
picked up some guitar skills when 18,
built my first own upright bass when 21,
started the funkhausflowsdorf studio+webradio project when 22,
wrote a bachelor thesis on the use of the didgeridoo when working with children at the age of 25.
Got a saxophone on my thirtiest b-day and started coding wikiloops in winter 2010-2011.
Went on tour as german reggae artist MellowMarks sound engineer in 2013 and recorded & produced a live CD "L.I.E.B.E. live",
been managing the 'loops for over four years now and currently (2015)
touring with a man called Sheikh Hassan Dyck while also drumming in a local Jazz-Rock band.

Yamaha 01V-96i digital mixing console (love it folks)
into Cubase Elements 7.
I'm using a mixed set of good brand dynamical and rather cheap condenser mics for instrument recordings,
my E-Basses always go straight into the mixer without any pre- or poweramps in between.

wikiloops online jamsessions are brought to you with friendly support by:
frankiejazz from Italy

"A fantastic site where you can share your musical ideas and developing new ones!"