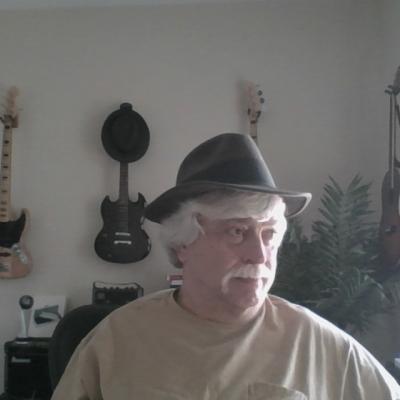 My name is John Kelly. I'm 70 and reside in Webster, New York, USA.
I was a member of the Irondequoit Concert Band for +-30 years having played the Cornet in the second and third section. I would my grade my skill level as intermediate. I read music notation well.
I left the band several years ago after becoming frustrated with what I felt was my lack of contribution to the group; I just didn't seem to get any better. Big mistake.
I soon realized that I truly love music as well as the opportunity to provide listening pleasure to others, even if only in a small way. I missed the comradery as well. I decided that I would not return to the cornet and become frustrated but pursue another instrument that was used to play the genre's of music that I loved. Those include Classical (Orchestral), Easy Listening, Inspirational, Traditional Folk, Movie Themes and the like.
I chose the orchestra tuned Chromatic Harmonica (C). While more difficult to learn than the normal 10 hole diatonic it was the logical choice for those types of music. I have 12 & 16 hole chromatics that cover from three to four octaves. I've taken some lessons but have primarily self taught myself for two years now. I've been practicing with quite a collection of purchased music. I'm at the point where I need to join some kind of ensemble in order to continue to progress in my skills.
I have advertised in all of the local paper based and digital media. The responses have been few and sarcastic. It seems as though there is nobody in this music-rich community that is willing to perform for "Free", not willing to pass their love of music on to others without some sort of monetary reward. I even built an online forum that other amateurs could join (www.amrochester.info), but not much luck.

jpkelly is being followed by:

wikiloops online jamsessions are brought to you with friendly support by:
colecr from United States

"Thanks Wikiloops for enabling me to connect with musicians around the world. Offering a little financial support is the least I can do."