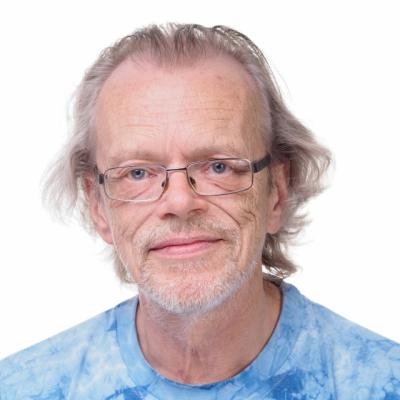 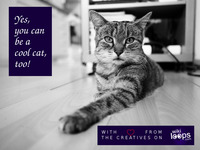 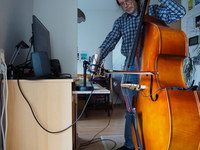 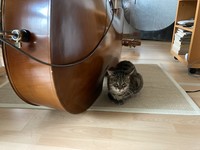 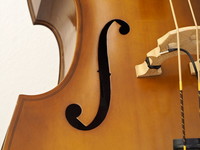 About me? The usual story, bought a guitar to punish my ma...

Bass player in several bands in my youth
first studio recordings around 1976 (aged 19)
dropped it all aged 25 or 26 because it didn't feed anyone, not even myself

didn't make much music for about 35 years or so

got a fretless bass mid 2017
discovered Wikiloops in February 2018, started to support it one month later <3
helped out in an orchestra during autumn/winter 2019
and got my upright in August 2020

also helping out as a photographer / video guy in the high school big band of our daughter ( known here as https://www.wikiloops.com/artist/Zuleikha+L.php )
see photos in https://www.flickr.com/photos/wjlonien/albums/72157671009663106 if you like

wikiloops online jamsessions are brought to you with friendly support by:
kcsn from United States

"The future of artistic collaboration is global, not local! Wikiloops will one day be the facebook of music. let's keep it away from corporate BS!"