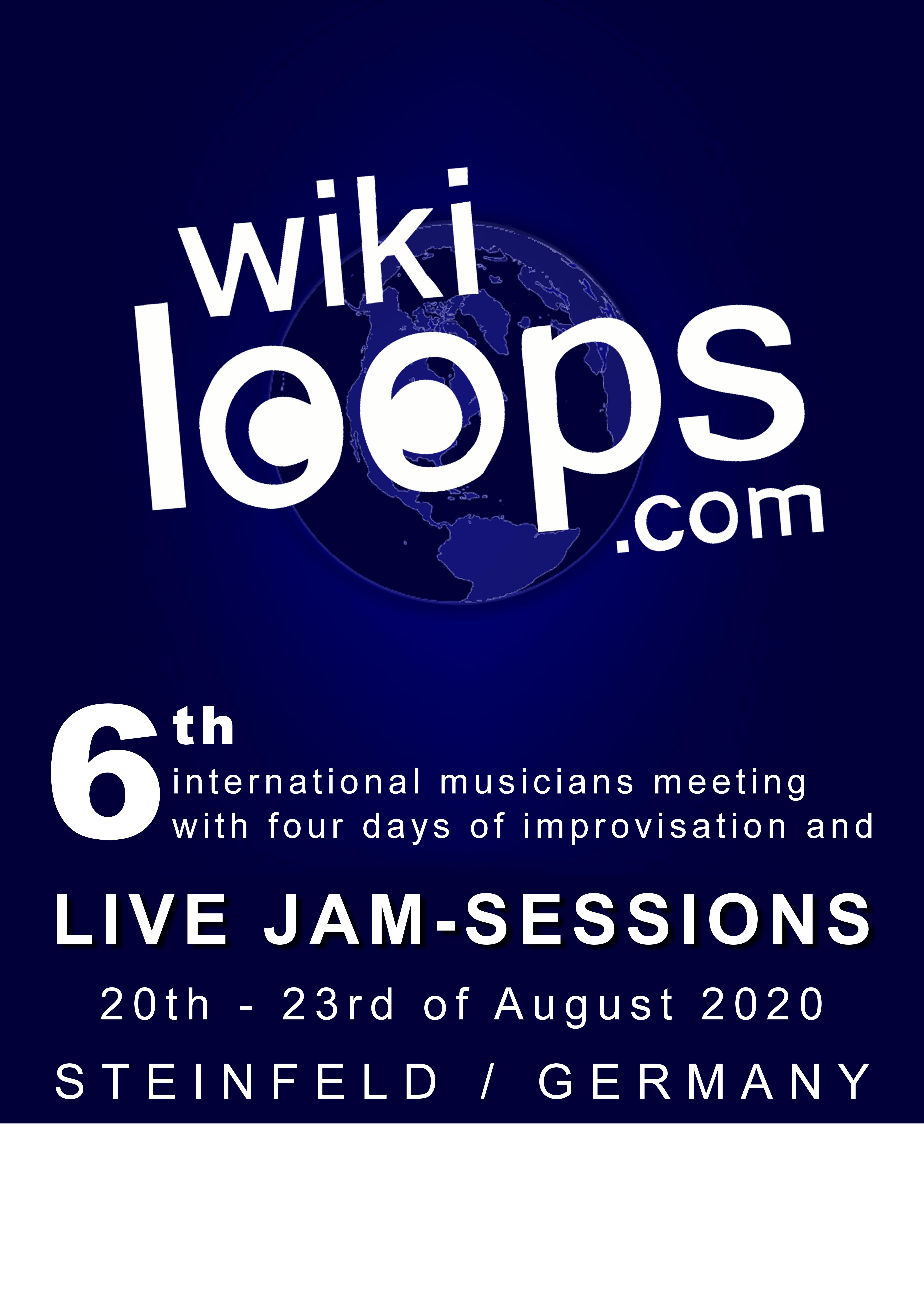 The date for the 6th wikiloops member meeting in 2020 is scheduled: starting thursday August 20th and ending on sunday the 23rd of August 2020 you may join our meeting in Steinfeld,Germany, again.
Participation details & registration info

To get an idea of what our jamsession gathering sound, look and feel like, have a look at the past meetings video at the bottom of this page.

When the hobby project wikiloops went live on April 1st 2011 it initially offered less than 200 instrumental tracks, most of which were recorded by wikiloops founder Richard himself and an open invitation to any musician to contribute to the "wiki of jam tracks" was issued.
The invitation to collaborate remains the core concept of wikiloops, and "organically grown" might be the best description of what has happened since.

By today, more than 50,000 musicians have accepted our invitation and wikiloops now offers more than 100,000 original music recordings. However the wikiloops collaboration is not limited to creating music.

wikiloops has always included an ongoing collaboration with it's members to improve this site to accommodate the different needs of different musicians.
Most of the many improvements since 2011 have been developed after following suggestions from the continuously expanding user base.
A gallery of screenshots which vividly documents the interface changes from the first to the current version of wikiloops may be looked and smiled at here.

We can only say thank you to all of the individuals who have helped, and continue to help, to make it happen. Todays' wikiloops is the fruit of quite a range of community efforts.
These efforts started with music contributions, but grew to include voluntary tasks like translating the interface into non-english languages, forum-based discussion of new features and crowd-funding the project by donations .

Quite a lot of effort goes into keeping wikiloops evolution transparent to its members but the trust established by this and the swarm-intelligence collaboration has produced fantastic results.

If you would like to know more about the development and status of wikiloops you may want to have a look at the annual transparency reports.
Another way to find out about the history of wikiloops from day 1 to today or to get to know a little about the people who operate this project, have a look at
The team & credits page
or "Dicks developers blog".
If you have a look in the wikiloops forums , you will find active discussions, opinions and advice on a wide variety of topics relevant to music and jamming. 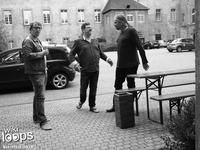 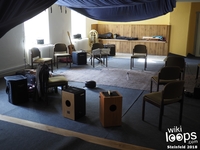 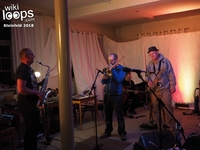 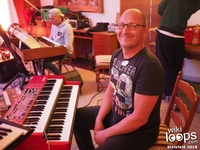 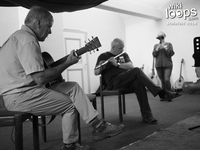 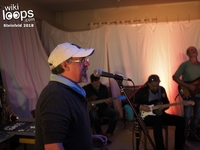 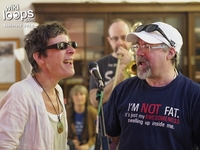 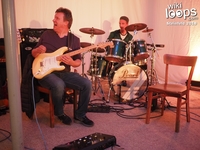 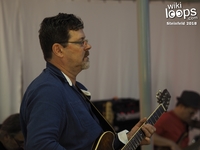 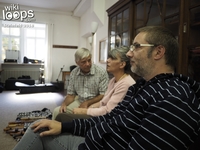 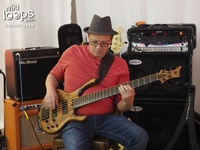